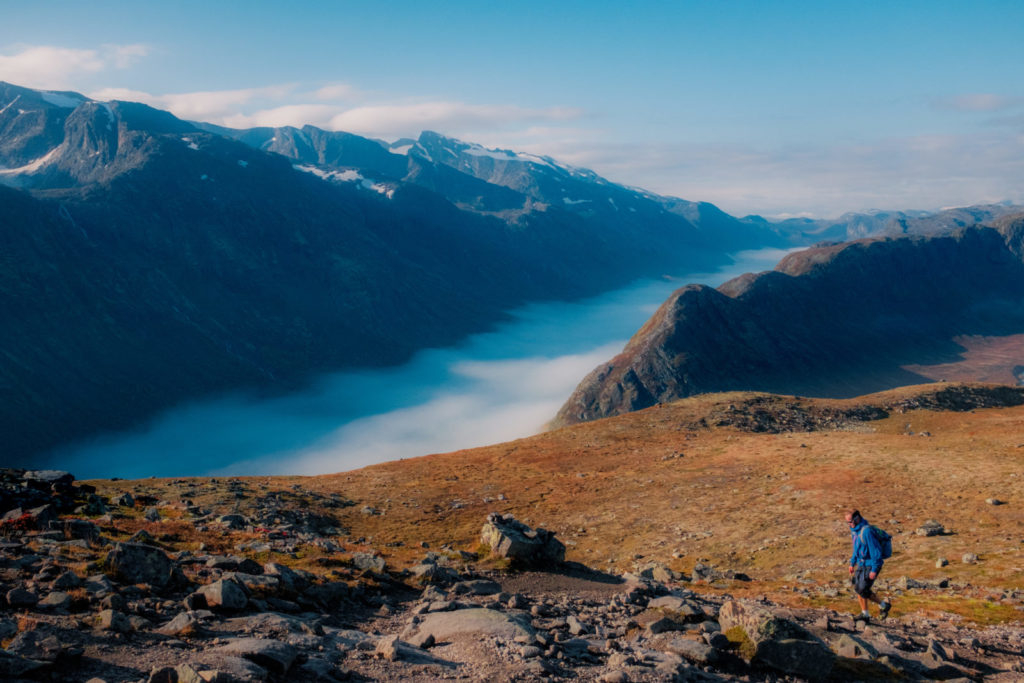 For example, there are X number of working hours in a day or you have X amount of uncommitted dollars. Because both elements – time and money – are limited, the decisions we make regarding how to use these resources mean that another option was not taken. If that other option was a real opportunity as opposed to wishful thinking, there may be a cost to our decision, an opportunity cost.

If you put 10 economists in a room, you might have trouble getting them to agree on a specific formula for calculating opportunity costs. We’ll use one of the simplest equations because it usually provides clear instruction on which option to choose when looking at opportunities mathematically.

In this case, we’re looking at earnings and assuming the same amount of time worked for each task. Let’s assume you are skilled at web design but work full time at a 9-5 job in another industry. You have the option to work on freelance web design at $50 per hour or to pick up some overtime at your 9-5 job at an overtime rate of $40 per hour.

What you sacrifice / What you gain = Opportunity cost

In this example the numbers mean that for every $1.00 you work in overtime, you could be making $1.25 working on freelance web design. The difference is the true cost. In effect, you are losing $0.25 on every dollar choosing to work the overtime instead of working on a web design project for a client.

For each $1.00 earned working on web design for clients, you would only earn $0.80 if you chose to pick up the overtime hours at your 9-5 job.

The same concept can be applied to purchases. In this case, we’ll look at car buying options. A new car costs $30,000, whereas a used car of the same type costs $12,000. The used car has less remaining life, however, so there are some extra steps to reach a number we can work with.

We can round up the cost per mile for the used car to $0.10 per mile to make the math easier.

For every mile of use you get from a new car, you could have had 1.5 miles from the used car for the same cost.

Reversing the formula gives you a different perspective on the same disparity.

For every mile you can drive in the used car, you only get .667 miles from the new car with the same amount of money invested in buying cars.

In these examples, it’s easy to see the difference in value between the two options even without applying a formula. However, the math is helpful if you want a better understanding of the numbers and can be used to extrapolate larger examples that involve more time or more money.

These are simple examples, but opportunity cost can be applied in several areas of life, and if we’re paying attention, we can become more aware of the opportunity costs all around us. It’s important to understand, however, that if an opportunity is not real there is no cost to losing that opportunity.

Theoretically, you could earn $250,000 per year as a rocket scientist. If you wanted to compare the opportunity cost of a career in rocket science to the prospect of working as a mechanic for $50,000 per year, for example, both opportunities would have to exist. If you don’t have the training or aptitude to succeed in both vocations, the comparison can’t be made. There is no opportunity to lose and therefore no real cost to you.

Where opportunity cost appears often in our lives, perhaps even daily, is in our spending habits when compared to what that money could do elsewhere. We can look at opportunity cost on a single-purchase basis as well as how daily expenditures add up. To go a step further, the effect of credit has a multiplying effect on opportunity cost, as you’ll see in the following section.

Let’s say you saw an ad for the latest smartphone. It’s bigger, slimmer, faster, and shinier than the old phone you have. Your phone still works, as do the six other phones you have in a drawer, all older models. The new phone in the advertisement costs $1,000. Coincidentally, stock in the company that makes the phone costs $1,000 per share.

If you buy the phone, it costs you $1,000. The phone still has value, but it’s depreciating rapidly. There’s already talk of the next model, which is supposed to be even shinier than this one. After two years, your $1,000 phone will depreciate by about 70%, making it worth $300 or less.

If instead, you invested the money in the company that make the phone, the outcome for your $1,000 could be quite different. It’s impossible to know with certainty how a single stock will perform over time, but unless this company makes some major missteps, it’s unlikely that you’ll lose $700 on your investment in two years like you will by buying the phone itself.

Investing in single companies is risky, however. There’s an old saying about eggs and baskets. Maybe you decided to invest the money in a fund that tracks the S&P 500 index, an index of 500 companies in diverse industries. The historical rate of return on the S&P since its inception in 1928 is about 10%.

In the short term, even with a diversified investment, there’s no guarantee that the investment will go up. History has given us ample reason to believe in the long-term prospects, though. To keep the math simple, we can use the historical average return of the S&P, while understanding that one year might be better or worse than another.

The value of the phone will plummet to its eventual value of $0.00, just like the other phones in the drawer. Here’s what the $1,000 investment looks like over time if you chose that option instead:

Maybe you needed a new phone anyway. Phones aren’t built to last forever. Chipsets, features, and software become obsolete over time. The $1,000 phone is tempting, but there are less expensive models that have all the basic functionality of the $1,000 phone for a fraction of the price. Choosing a $250 phone will get the job done and will save $750, which you can then invest.

That’s slightly less impressive than investing the entire $1,000, but still not too shabby. Now imagine that you make similarly thrifty phone purchasing decisions going forward. If after two years, you need another phone due to obsolescence or due to wear and tear, you can save another $750 or more by choosing a less expensive model that meets your needs. This is where the math gets interesting.

You can take the $750 you’ll save and divide it by 24 months (2 years) to get a monthly amount you can contribute to your investment account.

The cost of buying the must-have phone every two years at $1,000 for each purchase will cost nearly $200,000 in lost earning opportunities through investments.

That’s just phones. What if you apply the same idea to other types of purchases, like cars, laptops, tablets, furniture, clothing, food, and housing?

This example can be taken further, however. Many times, impulse purchases end up as credit card balances. Let’s look at how much that $1,000 phone costs if we use credit.

If you put the purchase on a credit card at 18% interest and paid the minimum payment of $20 each month, the phone would cost you an extra $862 in interest and will take 94 months to pay off. You wouldn’t want to keep paying for an item beyond its useful life, but it’s something that often happens. At $50 per month, you’ll have the phone paid off in 24 months with a cost of $197 in interest. At this time, you’re due for a replacement and the old phone is paid off.

If you use credit to purchase the more expensive phone instead of purchasing the more affordable phone at $250, which you can pay with cash, the difference over time becomes even more impressive. Let’s compare the phone bought on credit with the assumption that you’re paying the balance down at $50 per month. Over the two-year period it will take to pay off the phone, you’ll pay $1,200 including the interest compared to $250 for the affordable phone.

Purchasing the $250 phone gives you $750 to invest right away. You’ll also save on the interest, which is $200 over 24 months, or $8.33 per month. Choosing to buy the less expensive option when it’s time to replace the phone in two years gives you another $31.25 per month to invest, as we calculated earlier. Repeating this process consistently gives you more to invest and saves on finance charges.

You now have $750 as an initial investment and $39.58 that you can invest monthly. Here’s what your investment account looks like by choosing to buy the affordable phone and investing the difference rather than buying the expensive phone with credit:

You’ve used the money you saved by choosing the more affordable phone as well as the money you save by not using credit to stash away an investment worth nearly $250,000. The total amount you invested over 40 years was less than $20,000, which is money you would have spent on the more expensive phones anyway if the advertisers had their way. With a quarter million added to your net worth, your retirement is more secure, and you just might be able to start your retirement a bit earlier than most other people.

The concept of opportunity cost is more important than the math of it, but the math serves as a proof and as an incentive to embrace the notion. There may be a long-term financial cost to most things that we do in life. Choosing the right option consistently can pay massive returns over time and choosing the other option every time can leave you penniless.

There are times when choosing the lesser option among multiple opportunities can be the right choice (for you) as well, such as when others may be affected or when choosing one option fulfills a need that is important to you, like working in a career that helps people but doesn’t pay much, for example. Even if the choice you make is not the most financially rewarding option, at least you understand the math, know the opportunity cost, and have made an educated decision.