The Real Cost of Credit Card Debt Over Time 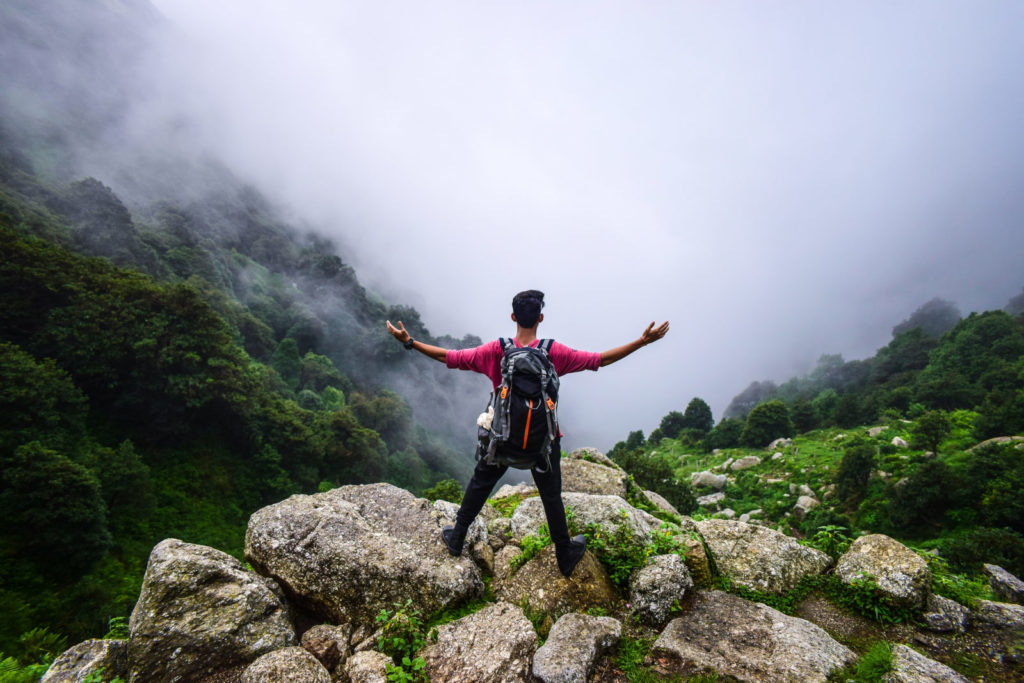 Most American consumers die in debt, with credit card debt being the most common type of debt we leave behind. In many cases, debt doesn’t disappear when we die. It might become the responsibility of a surviving spouse or the debt might become a weight on the estate, possibly forcing heirs into a difficult financial position, like selling other assets to satisfy the outstanding debt.

Again, averages can be misleading. While the average credit card interest rate is about 18%, the median credit card interest rate is over 21%. The higher figure is a better indication of where rates are going and the increasing cost of new credit. Trends suggest that more households are relying on credit cards to finance emergency spending, with a decreasing number of households having more money saved than they owe in credit card debt. That debt, even for emergency spending has a way of staying with us for years, or even for decades.

How is credit card interest calculated?

As covered in other chapters, you might have as many as three or four interest rates for a credit card. For example, you might have an introductory rate, a balance transfer rate, a purchase rate, a cash advance rate, or even a penalty rate. The combination of rates can make the math difficult to follow, so we’ll focus on the purchase rate, which is the interest rate you’ll pay on balances from purchases.

Let’s say the interest rate for purchases, also called an APR or annual percentage rate, is 18%, close to the current average. Credit card companies don’t charge you interest just once a year. Instead, you’ll pay a daily periodic rate, based on either 360 days or 365 days.

Credit cards also use an average daily balance. For example, if your credit card balance is $3000 when your statement arrives, the interest calculated isn’t necessarily on the same balance. Instead, credit card companies calculate the number of days that your balance was at a given level. If you use your credit card frequently or if you carry a balance that can generate additional interest, your daily balance will change throughout the month.

Here’s an example of how an average daily balance might be calculated.

This is a simple example, so you can probably already see that the average daily balance will be $2,000.

To calculate the average daily balance the way credit card company does, the math would look like this:

In this example the interest cost is $30 for the month. However, once you understand how the average daily balance is used by credit card companies, you’ll see that a large purchase made at the beginning of the billing cycle will cost more in interest than if you made the same purchase later in the billing cycle, assuming you carried the balance. You’ll have more days at a higher balance, driving up the average daily balance.

Credit card companies also offer a grace period, meaning that the interest is only charged if you carry a balance into the next month. If you pay the balance off in full, no additional interest accrues. The grace period, however, doesn’t help if you do carry a balance. Paying off that new purchase you just made reduces your balance going forward but interest still applies based on the average daily balance during the billing cycle.

How much does credit card debt cost over time?

The easiest way to understand the true cost of credit card debt is to use examples that illustrate the expense over time and at different credit rates.

Let’s say you have a credit card balance of $9,300, which is the average for households that carry a balance, and that your credit card APR is 18%. You’ve decided to get serious about spending and won’t be putting any more charges on the card.

Money is tight however, and you can only afford to pay the minimum payment, which is 2% of the balance, or $186. Without interest, you’d have the debt paid off in 50 months. Because your rate is at 18%, the balance will be with you much longer. Instead of 50 months, you’ll be paying off the debt for 94 months, nearly 8 years.

During those 8 years, you’ll pay over $8,000 in interest. This assumes that the interest rate never changes. Over nearly a decade, it’s safe to assume your rate will increase at some point – along with the prime rate, extending the duration of the balance and increasing the interest expense.

In both cases, you’re paying much more for your purchases by choosing to use credit cards, but when only making the minimum payment, the debt can become nearly inescapable.

Using averages doesn’t paint an accurate picture for many people who have credit card debt. Rates for new cards issued now are higher and many households aren’t getting the lowest rates.

Let’s look at an example with a higher APR. Maybe you have less-than-perfect credit or you missed a payment. Your APR is 25%. Your balance is $9,300.

The credit card debt will take 115 months to pay off and will cost over $15,000 in interest. That’s about ten years with an average credit card interest expense of $1,500 per year. Because interest is charged on the balance, however, the interest costs are much higher in the earlier years of the payment schedule. In the first year, for example, interest costs are nearly $2,300.

Which types of credit cards are most expensive?

It pays to read the fine print with credit cards. Offers that seem too good to be true can have costly expenses that come up later. In particular, “90 days same as cash” or similar offers can backfire if you aren’t able to pay the full balance before the promotional period expires. After the promotional period is over, the interest suddenly appears as a charge on your statement and the rate is often quite high.

Beware of auto service cards and store cards. Many of these cards offer promotional rates that can become an APR as high as 30% after the promotional period.

How does a debt snowball work?

Credit card debt can easily snowball out of control, but the analogy has sparked a popular way to pay down debt that works for many households. As a technical matter, the debt with the highest APR should be paid down first – if you’re only looking at the math. What the mathematical formulas miss is the fact that we’re human. We get frustrated if progress is slow, and that can cause us to lose enthusiasm for paying down debt.

The debt snowball method ignores APR and focuses on the smallest balances first. As each small balance is paid off, the money you were using to make payments on that balance can be applied to the next smallest balance. As you get two or three small balances paid off, you should be building impressive momentum on the next balance, like a snowball rolling down a mountain, picking up more snow as it rolls.

By focusing on human nature, and our desire to see results, the snowball method can be a great way to knock out debt – and because you were successful, you may be less likely to accumulate debt again in the future.

Turning the tables: the opportunity cost of credit card debt

By choosing to pay cash instead of using credit, you would have an extra $140 each month, assuming an average APR. If the APR was higher, like in the 25% APR example, the interest expense is close to $200. Using savings requires discipline and you may need to make a line item in a household budget to save for future purchases.

What if you never charged the purchases – using savings instead – and were able to use that money you’ve been spending on interest for an investment? Not only would you save the $140 per month, but the money would grow over time. The missed income opportunity is the real cost of credit card debt. The interest expense – as costly as it might be – only tells part of the story.

Let’s say you found a low-cost mutual fund or ETF that tracks the S&P 500. The historical rate of return for the S&P is about 10%. Let’s run some numbers to see what the credit card interest has really cost when measured in lost earnings.

Here’s the effect over time:

It’s never too late to choose healthier credit habits, but by making the choice earlier you have more to gain. Choosing to avoid credit card balances and the resulting interest when you’re 20 years old can fund a very comfortable retirement by the time you’re 70. The $140 per month in credit card interest the average household pays could be used much differently and can help you build your own wealth instead of making credit card lenders wealthy.

Also, investigate a Roth IRA, which is covered in the course. The credit card interest you pay is after-tax money, as is a Roth IRA contribution. You’ve already paid taxes before the money was allocated. With a credit card, the money is gone forever. With a Roth IRA, the money can grow tax free and your withdrawals are tax-free when you reach qualified retirement age. If you start early enough, you can retire as a tax-free millionaire instead of leaving credit card debt to your heirs as a liability against your estate.