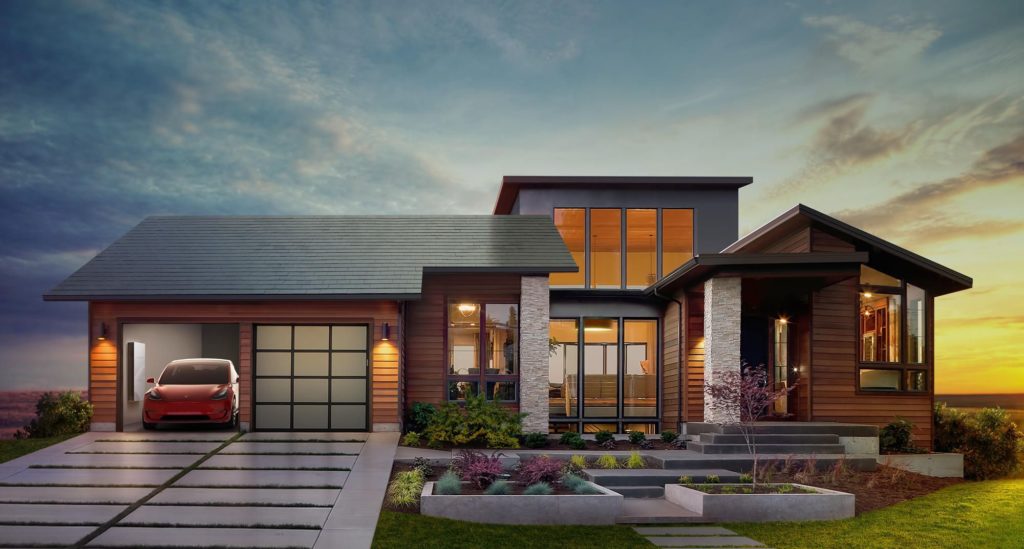 Tesla is making it easier than ever before to take the plunge and get solar panels installed for energy savings. Residents in Arizona, California, New Jersey, Massachusetts, New Mexico and Connecticut now have the option of renting solar panels from Tesla without paying a large installment fee upfront. Musk has taken that pain away by offering to install solar panels for free with an agreement to pay the agreed-upon monthly fee that is as low as $50 in some states. 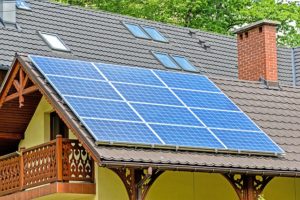 Consumers who agree to move forward with this plan can not only take pride in their personal commitment to cleaner air, they can also expect to save money. The hope is that homeowners who want solar power will better be able to justify taking that leap of faith now that they don’t have to write a large check to get started.

This minimal investment of $50 monthly or more depending on the state, will buy homeowners about 20 kWh daily in the sunniest locales. Consumers can pay more for larger panels to generate more power. Different locations have different rates based on how much sun that area gets. In comparison to the lower $50 rate available in some regions, California’s largest installations cost about $195 per month.

How much would your home save by going solar?

Much like any utility bill, the monthly fee can increase. The contract is transparent and states that possibility so that customers understand. In the case of a rate hike, customers have thirty days to cancel the contract or agree to the new price.

As the third-largest seller of solar panels to homeowners, Tesla has made a large commitment to the industry. Tesla purchased SolarCity three years ago with the hope of controlling a larger share of the market. After partnering with Home Depot and selling systems costing $30,000 or more from the stores, it became clear to Musk that the business model needed to change.

There is good news for homeowners who keep the solar panels long-term. They have the option to purchase the system after five years. This possibility definitely sweetens the deal for many consumers.

Tesla is banking on the fact that homeowners want to save money and contribute to a greener society. As a visionary, Musk has been willing to take risks that have paid off in the past with his electric cars. As the conversation about climate change reaches a fevered pitch, Musk’s calculated risk is likely to pay off for his company and homeowners as he establishes a new winning strategy that is a win-win for all parties involved.