Should I Invest in Index Funds, Mutual Funds, or ETFs? – Ecologic America

Should I Invest in Index Funds, Mutual Funds, or ETFs? 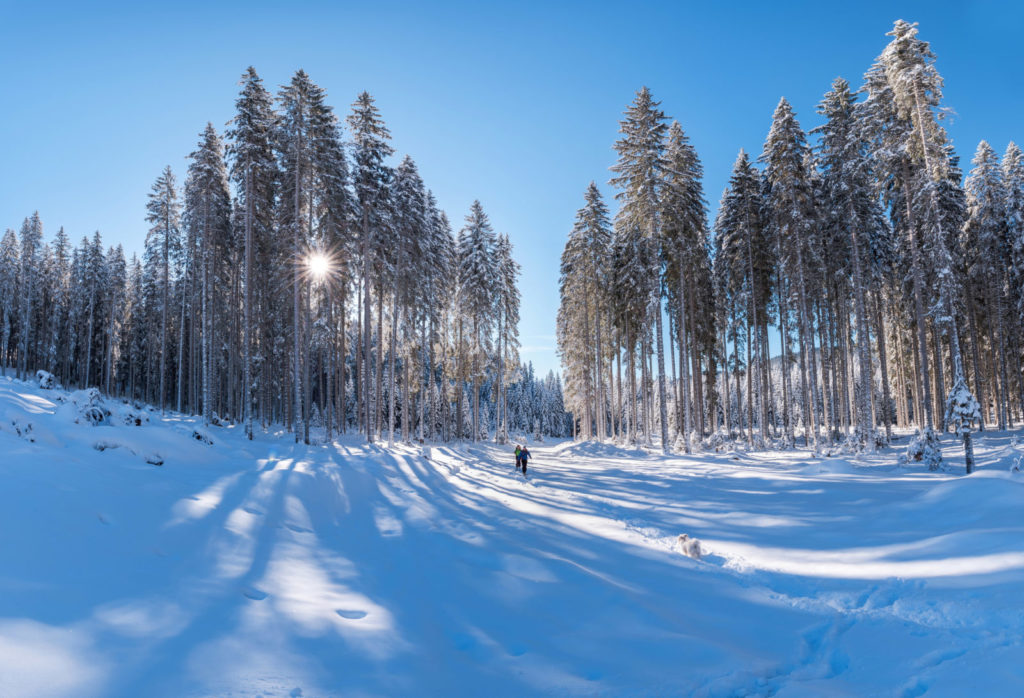 When it comes to investment strategy, there are nearly as many schools of thought as there are stocks traded on the New York Stock Exchange. Some people use stock picking systems or complicated strategies to choose which stocks or indexes to buy and even to divine when the best time is to sell or buy. We won’t be covering any stock picking systems in this chapter. Instead, we’ll look at the structure of index funds, managed mutual funds, and exchange-traded funds (ETFs) to understand how each can provide a diversified investment choice and eliminate the guesswork that can add risk to investing.

What is a mutual fund?

According to some historical records, the history of the mutual fund goes all the back to 1774, when a Dutch merchant named Adriaan van Ketwich created an investment trust that diversified investments. Much like a mutual fund, the trust owned the investments and the investors owned part of the trust. The idea spread throughout Europe and the US, changing forms and becoming more efficient as the years passed, although it wasn’t until the early 1900’s that the pooled investment idea evolved into the modern mutual fund we know today.

Mutual funds aren’t publicly traded on stock exchanges like the Nasdaq or NYSE. Instead, mutual funds are bought and sold through the mutual fund provider, perhaps with a broker as a middleman. This structure limits your ability to move quickly on rapid price moves or news that can affect markets because shares of mutual funds settle at the fund’s net asset value at the close of the day. If you’re investing with a long-term outlook, however, this limitation should have little effect.

As you might expect, the arrival and evolution of mutual funds birthed a new vocabulary of mutual fund terms. Here are some of the more common and more important terms to know:

Imagine that you wanted to build a diversified portfolio for yourself. Your portfolio might hold stocks from several different sectors and possibly for companies of varying sizes, and maybe you’d like to hold some bonds as well. Now imagine how much work building such a portfolio might require and how much you’d have to invest to have even half a chance of making enough money to outpace the trading commissions required to buy so many different types of equities.

With a mutual fund, all of the portfolio management is taken care of for you. While some investors point out the fees associated with mutual funds, there is value in the work that happens behind the scenes, diversifying investments and rebalancing the portfolio as needed. Mutual funds make diversification — or investment focus — easy. Available in many varieties, mutual funds allow investors to focus on an industry or sector, or provide a more diversified portfolio that offers the safety associated with broad market investing.

Mutual funds provide an easy way to invest in a basket of equities, but there’s a cost to using a mutual fund. For many investors, the costs may be easily justified but it’s also important to understand how common mutual fund expenses can affect your performance.

The load is among the most common concerns. In the case of a mutual fund with a 5% front-end load, you’re paying 5% of your investment up front to cover the load. If you’re investing $10,000, the load fee is $500 and only $9,500 will be invested. The concern is legitimate because even if the return for the fund is slightly higher than average, it could take a few years for your account to reach the same level it would reach with average returns but with no load.

A front-end load isn’t necessarily bad, but the investment return, as well as the amount of time you expect to be invested, must also be considered. There are many cases where a fund with a front-end load can outperform a no-load fund, given enough time.

It’s also important to understand that a fund with a front-end load has the load applied every time you add more money to the fund. If you’re investing $100 per week with a 5% front-end load, only $95 will be invested, but the investment can grow from there with no further load charges to that invested amount.

Expense ratios can be extremely important because they are an ongoing expense. If your fund returns 6% annually and the expense ratio is 2%, a third of your gains are lost to fund expenses.

What is an exchange-traded fund

An exchange-traded fund (ETF) has a similar structure to a mutual fund in many ways — but also diverges in significant ways. Like mutual funds, an ETF bundles a number of securities to build a diversified portfolio. It’s common to find thousands of equities within a single fund, whether a mutual fund or an ETF.

Where ETFs differ significantly from a mutual fund is in these key areas:

What is an index fund?

We’ve mentioned index funds in reference to both mutual funds and ETFs. In application, either type of fund can be an index fund — but neither has to be. An index fund, as its name suggests, tracks an index, rising as the index rallies and falling as the index swoons. An index can be narrowly focused on an industry or can include a wide spectrum of securities, including companies ranging from energy to tech to financial services. In both cases, a group of companies is included in the index and a fund that tracks this group of companies will move up and down with the index value.

Individual companies within the index move up or down but the fund tracks the big picture, weighting stock ownership to match the composition of the index. This structure creates instant diversification, meaning your investment isn’t depending on the performance of a single company, but industry-specific index funds tend to move in tandem, with similar companies often rising and falling together.

For example, imagine an energy index ETF. The fund tracks 30 of the largest energy producers. If news, like an oil spill, affects the price of one of the larger fund holdings, the whole sector is likely to be affected in the short term, even energy companies that aren’t directly impacted by the news. In this case, the index fund doesn’t provide much safety even though the fund is invested in dozens of companies.

To look at another example, an index fund that tracks a broad index, like the S&P 500, provides exposure to 500 companies across widely varied industries. In this case, news or economic changes can still affect the whole index, but it’s likely that some companies will benefit while some others may not. The end effect is that the moves in price for the index can be less dramatic, which isn’t a bad thing if your goal is not just to make money — but also not to lose money. A wider index provides better diversification and a greater level of safety for investors.

Historically, most managed funds don’t outperform the broad market. Some years, fund managers make all the right moves but unforeseen changes can lead to underperforming years. For most investors, unless you’re lucky enough to find the fund manager who beats the market consistently, a broad index fund is the safest way to invest and often provides a greater long-term return.

Consider an ETF or a no-load mutual fund that tracks the S&P or a total market fund. You’ll find several ETFs and mutual funds that can accomplish either goal and provide a return consistent with the broad market’s performance. You’ll have up years and down years — but more up years than down if history is any indication. In fact, this is the very strategy that Warren Buffet recommends for most investors.

For many investors, a no-load index mutual fund is a better option for the long-term because it minimizes the cost to invest weekly or monthly and many funds provide the option of making automatic investments.