How Do Interest Rates Work and How They Affect Your Life 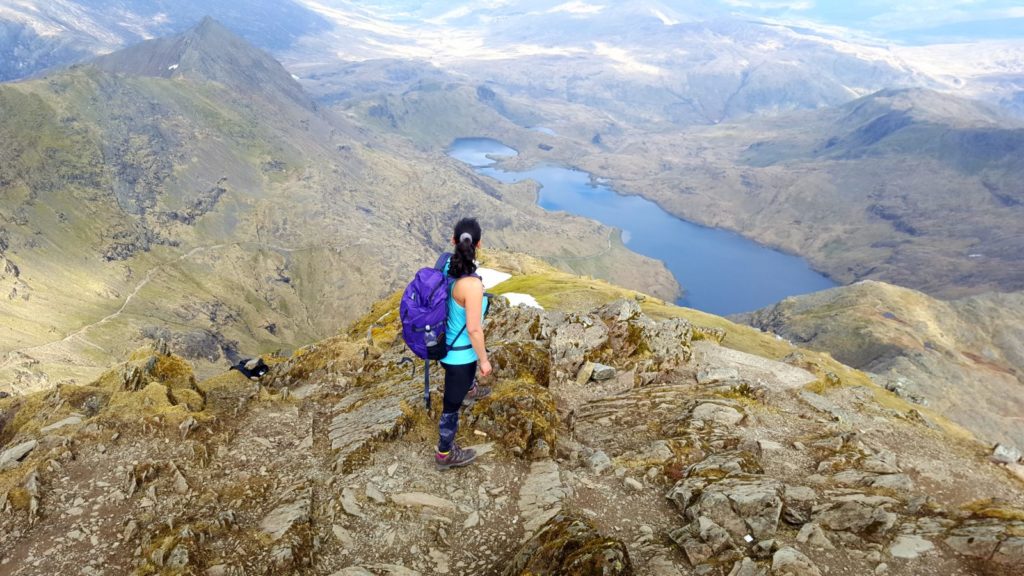 Interest rates can even affect your savings and investments. In December of 2018, the Federal Reserve signaled more fed funds rate hikes, following several other increases since the housing crisis brought interest rates down to nearly zero. The news sent the stock market tumbling, again.

Between October and December, the Dow Jones Industrial Average lost 12% of its value as the market became increasingly concerned that rising interest rates might stymie economic growth. The S&P and Nasdaq experienced freefalls as well, with both posting the worst December performance since 1931, during the Great Depression. For current retirees, the steep decline in such a short time is disconcerting, if not alarming.

Interest rates also impact expenses in other not-so-obvious ways. For example, insurance companies collect premiums to pay for claims – but the money flow isn’t quite that simple. Insurance premiums are collected regularly but claims happen less frequently. The difference between the income and the outgo are called reserves. Insurance companies invest the reserves, often in investments affected by interest rates. For some types of insurance, like long term care insurance, a drop of 1% in interest rates can mean an increase in premiums of 10% or more for new customers.

The federal funds rate is set indirectly by changing the amount of money available in the financial system. A contracting money supply guides interest rates upward.

You’ll often see interest rates quoted as prime plus a certain percentage in the fine print of a credit offer. This means the cost of credit with that offer is driven by the prime rate.

Whether you’re saving or borrowing, you’ll encounter these two terms: APR and APY. They sound similar but there are some subtle differences that can make a big difference in your balance over time.

An APR is the annual percentage rate. For a savings account, this is the amount you’ll be paid annually as a percentage of your balance. However, interest doesn’t accrue just once a year. You’ll earn interest every month, or in some cases, every day. Let’s assume interest is compounded monthly.

By month two with the world’s greatest savings account, you have not just your original balance, but also some interest in your account. Now you’ll earn interest on a higher balance.

The APR adjusted for monthly compounding is called the APY, or annual percentage yield. The APY for a savings account will be higher because it accounts for interest paid on the interest.

The APY can vary depending on how often the interest is compounded. The APR for the world’s greatest savings account is 12%. The APY could be any of the following:

It’s common for banks to advertise the APY for savings accounts because it seems like more interest is paid on the account. However, for loans, you’re likely to find the APR advertised instead, which ignores any compounding. In fairness, not all loans use compound interest but it’s important to understand the difference between APR and APY.

We’ll explore some examples for savings later in the chapter but first let’s look at borrowing costs. This is where interest has the largest effect for most households.

Most auto loans use simple interest. In this case, only the APR is applicable because you’re not paying interest on the interest. If you buy a car for $10,000 at 5% APR, you’ll pay 5% annually, but the math isn’t quite that simple. Auto loans use an amortization schedule that breaks out equal monthly payments for the term of the loan. What’s going on in the background doesn’t at all resemble the 5% you were quoted in the finance office.

If you study a loan amortization chart carefully, you’ll see that you often pay the bulk of the interest early in the loan. For the auto loan example above, the total interest for the loan is $1054, but nearly half of the interest is paid in the first 12 months.

Mortgage loans also use simple interest, but the interest is front-loaded, similar to the auto loan.

The total interest for the loan is about $280,000 over 30 years, but about half of the interest on the mortgage is paid in the first 10 years or the 30-year mortgage.

If you notice the pattern, you can see how trading in cars or selling houses frequently can make lenders rich. Every time you start a new loan, you start out at the beginning of the amortization again – and a greater percentage of your payment is going to the interest.

Credit cards are an expensive way to borrow but that isn’t the only problem. Your interest is calculated based on your average daily balance and there may be balances at different interest rates. You may have a balance transfer rate, a purchase balance rate, and a cash advance rate.

Your credit card company can apply your minimum payment to whichever balance it chooses, including the lowest interest rate balance. This is often exactly what happens; the least profitable balance is paid down first with the minimum payment. The Credit Card Act of 2009 now requires credit card companies to apply any excess payment to the balance with the highest APR.

You can see how making minimum payments can lead to a balance that seems immortal.

Over 70% of Americans die in debt, with credit card debt being the most common type of debt to outlive the borrower.

Why longer-term loans (usually) have a higher interest rate

Behind the scenes, lenders view the interest rate you pay as a nominal rate, meaning in name only. A different rate, aptly called the real rate, refers to the difference between the nominal rate and the average inflation rate. If the nominal rate is 5% and inflation is 3%, the real rate is 2%. Don’t feel bad for lenders because they’re only making 2%, though. If you remember from the earlier examples, most of the interest is front-loaded on many types of loans, like mortgages and car loans – and consumers often sell or trade these assets before the loan is paid off. Lenders face less inflation risk than the real rate might suggest.

There are also some interest rate factors that revolve around the remaining uncertainty of a default. A lender has an extra 15 years of potential exposure to default with a 30-year loan when compared to a 15-year mortgage. Jobs can be lost, or illnesses can drain savings; any of a number of financial calamities can befall borrowers. A loan that’s repaid faster presents less risk to lenders and usually earns a lower interest rate.

Interest rates aren’t always bad news. Depending on the rate you earn on a savings account or a similar type of account, like a money market account, interest can be a wonderful thing. Rates are still relatively low, but at other times in recent history, interest rates favored savers.

The Eighties brought us more than just heavy metal music and parachute pants. Interest rates were soaring as well, which was bad news for borrowers but good news for savers.

The Eighties are long gone, and the financial crisis is behind us – until next time. Interest rates are on the rise again. While 10% CDs aren’t likely, there may be some ways to earn up to 5% on low risk savings vehicles in the foreseeable future.

The good news is that savings account and money market accounts pay compound interest, meaning you’ll earn interest on the interest as well as the balance. Let’s do some math.

If you open an account with $1,000 at 5% APR, you’d make $50 per year if simple interest were used to calculate your new balance. Because the interest is compounded monthly (or even daily), APY is the true measurement of your interest earnings.

If you made regular deposits to your savings account, however, the balance grows more dramatically.

Let’s assume you can deposit an additional $100 per month into your account that you started with a $1,000 initial deposit. The interest rate is still 5%.

You’re making interest on the interest and your new deposits are earning interest as well, all of which will earn interest going forward.

Albert Einstein is credited with the following quote:

“Compound interest is the eighth wonder of the world. He who understands it, earns it … he who doesn’t … pays it.”

Whether Einstein offered this wisdom, or it was someone else, there’s truth in it. Compound interest is the most powerful tool in finance. Like most tools, it can be both useful or dangerous, depending on how it is used.