Effective Strategies to Pay Down Debt 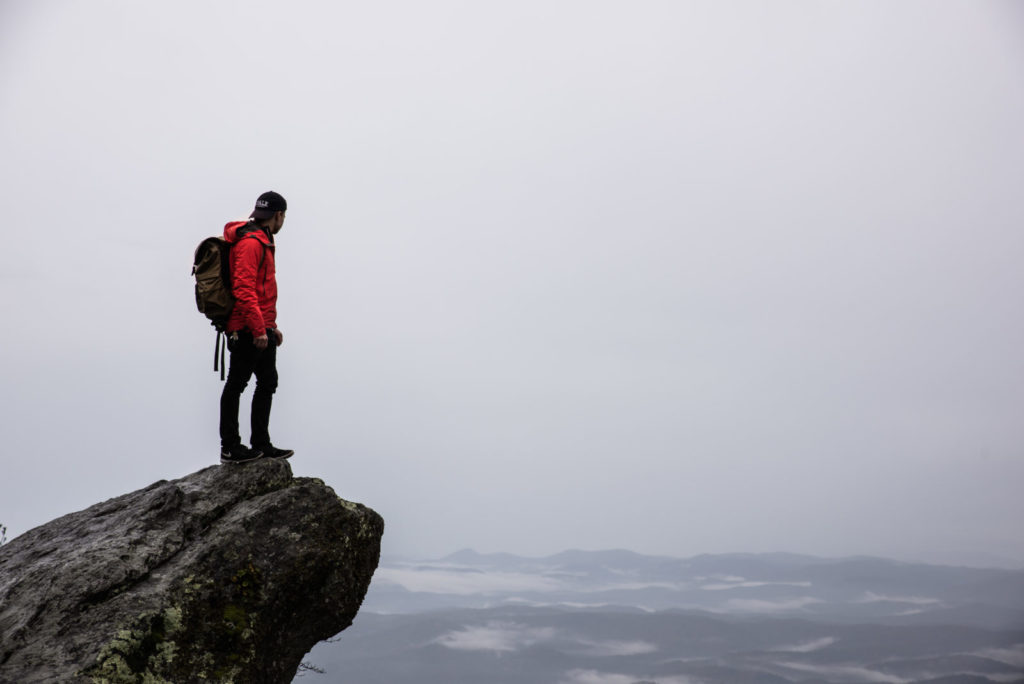 Carrying debt has become part of American life, although with consequences that may be hard to foresee. For most households, it’s difficult to remember a time when the family was debt-free. Ten years after the financial crisis brought panic and hardship to many families nationwide, US household debt is again at all-time highs.

Paying down debt can be difficult, largely because the process can seem overwhelming. Many types of debt are structured in a way that makes it hard to get ahead and pay down balances. Despite making payments monthly, balances seem to barely move — and a new expense is always around the corner, adding to existing balances if we aren’t prepared.

Make a commitment to pay down debt

When you’re in debt, the situation can seem grim, perhaps even enough to make some people stop trying to pay down their debt and accept a life of never-ending indebtedness. It doesn’t have to be this way, though. There are several good ways to chip away at debt, making a measurable difference in the short-term and putting debt to rest — possibly forever — over the long term.

In this chapter, will examine various methods for paying down debt. Before beginning the process, however, you’ll want to build an honest budget and examine your past spending to gain a better understanding of how your debt came to be. Most of us think we know how we arrived at our current financial position but history has lessons for us all — including the lessons found in our own spending history. You might be surprised to learn how much you spend in certain spending categories. You might even become a little bit annoyed, particularly if you add up the fees and interest you’ve spent over the years or even just in the past year. Turn that emotion into conviction and a commitment to pay down debt.

Building a realistic budget is the first step, a process covered in other chapters, and will give you the information you need to begin paying down debt in a meaningful way.

Choose a method that you can stick to

There are several schools of thought when it comes to paying down debt. Some methods only consider the math and prioritize debt repayment based on interest costs. Other methods consider human nature and our tendency to stay motivated based on small successes. Others examine the stressful effects of debt and focus on reducing stress one balance at a time. Regardless of which method you choose, the real trick to paying down debt is to find a strategy that you’ll be able to continue with until the job of paying down debt is done.

If you become frustrated during the process because little progress is being made or because the strategy requires too much sacrifice, you might not stay as motivated — and the debt can linger for years or even never go away. But if you choose a debt repayment method that matches well with your personality, budget, conviction, and motivations, you’ll be able to go all the way, with small successes leading to larger successes.

Of the various popular methods to pay down debt, the avalanche method has the mathematical advantage because it addresses the highest cost debt before less expensive debt. However, many households may not find this to be the most successful way to pay down debt because the results might not show immediate benefits. For example, if the highest rate debt also happens to be a large balance, like $10,000, for example, the progress will be slow. A debt that large may still take years to clear and some people may become discouraged with the process.

Let’s look at some examples of how the avalanche method would work.

In this case, the highest interest rate is for Credit Card #1, which is at 19% interest. If, after careful budgeting, you found an extra $70 per week you could commit to paying down debt, the avalanche method suggests the extra money should be paid on Credit Card #1. Mathematically, the method is sound and with an extra $300 per month going toward that balance, you’ll reduce the amount of time you’ll be in debt as well as reduce the amount you spend on interest.

Let’s simplify the example and focus on just the first three balances, Credit Card #1, Credit Card #2, and the personal loan. If you were already paying the minimum of 2% per month toward each balance, the largest debt would be paid off in 8.5 years and the total interest cost would be $14,590.

If you take the extra $300 per month you found in your budget and apply the debt avalanche method, the extra $300 would go toward the highest interest rate debt first, trimming more than six years off the debt payment. By that time, Credit Card # 2 is also paid off, because it was a smaller balance at a slightly lower rate. After Credit Card #1 and #2 are both paid off, the extra payments are applied to the personal loan, which would be paid off in full in another nine months.

In total, you’ve saved over $10,000 in interest and reduced your debt repayment term by over five and a half years.

The biggest frustration some have with the avalanche method is slow progress. On paper, the avalanche method looks great and the math is sound. In practice, however, it can be a challenge to keep up with this method because it might seem like your not getting anywhere if there’s a big balance that needs to be retired before you can chip away at the next balance. The same number of bills arrive in the mailbox, month after month. For some households, a different strategy may be in order.

Your debts from the earlier example would look like this instead:

Where the debt avalanche method attacks the highest interest rate first, the debt snowball attacks the lowest debt balance first. The idea behind the method is that as all your extra payments are applied to the lowest balance, it gets paid off quickly. Now you have the entire amount you were paying toward the first balance available to pay down the second balance. Once the second balance is paid off, you have the amount you were paying toward the first two balances available to pay down the third balance.

You can see the debt snowball is about momentum, and that as you’re building momentum, you’re also building mass. More available money is building to use against the next biggest balance, not unlike a snowball rolling down a hill and becoming larger as it picks up more snow.

When you examine the math using our example balances from earlier, the difference isn’t dramatic, but that can vary case by case. The debt avalanche method will always be mathematically better — or equal. However, the momentum of using the debt snowball method can be motivating — or even become addictive once you start to pay off the smaller balances, particularly if you have a lot of small balances.

Using the debt snowball method to pay down the balances for Credit Card #1, Credit Card #2, and the personal loan, the extra $300 per month you found with careful budgeting gets applied to Credit Card #2 first. This $2,000 balance will be paid off in a matter of months, giving you an extra $340 to apply to the next largest balance, which is the $5,000 balance.

The big advantage of the debt snowball is psychological. As you pay off balances successfully, you may be more motivated to keep going and the debt snowball pays dividends quickly if you have some smaller balances. Because the difference in interest expense often isn’t large, it may make sense for many households to use the debt snowball approach which can help reduce stress and build upon small successes.

Another debt payment strategy used by some people is called the debt tsunami which is based on the emotional impact of debt balances and eliminates the debts that cause the most stress first. In this case, maybe you owe a debt to a relative or a close friend, or maybe a relative co-signed a loan for you and worry over the unpaid balance is keeping you up at night.

With the debt tsunami method, you would prioritize debt repayment based on the emotional impact of each balance. As you pay down each balance, in theory, you’ll have less stress and debt-related stress will continue to decrease as your debt load decreases.

There are certainly cases where the debt tsunami can have benefits, particularly if you owe a balance to someone you know. However, because the debt tsunami ignores the interest rate and the balance amount, you may find this method to be more costly in terms of interest expense. If there’s a particular balance that’s causing more stress than others and you’re considering using the debt tsunami method, also consider how it can be combined with one of the other methods to address the goal of paying off the stress-causing debt while also paying down other balances quickly.

Set milestones for yourself and consider giving yourself a reward to stay motivated. Your reward for paying down a balance doesn’t have to be expensive or even cost money at all, but make it something special that everyone will appreciate. Paying down debt is one of the best financial moves you can make but it often requires sacrifice for the entire household or postponing purchases. Bear that in mind when setting goals and consider adding some rewards for yourself or your family as you reach each milestone.

In this chapter, we didn’t explore debt repayment methods like balance transfers, debt consolidation, or home equity loans because these methods can often add to the payoff term if not used with careful discipline. There may be a time when these methods are appropriate, but be careful not to turn debt balances into a shell game if you choose to move balances around. It’s easy to inadvertently grow debt by transferring balances, so be think twice before transferring debt.

It’s useful to know that the debt avalanche method always wins mathematically — unless one of the other methods happens to pay off the debt in the same order as the debt avalanche, meaning paying off highest interest rate debt first.

The math is good to understand but doesn’t always point to the right solution for your household. Regardless of which method you choose, the method that is most motivating for you and your family is also most likely to succeed in the long run.