7 Systems For Sharing Goods and Skills So You Can Own Less (Without It Becoming An Organizational Nightmare!) – Ecologic America

7 Systems For Sharing Goods and Skills So You Can Own Less (Without It Becoming An Organizational Nightmare!) 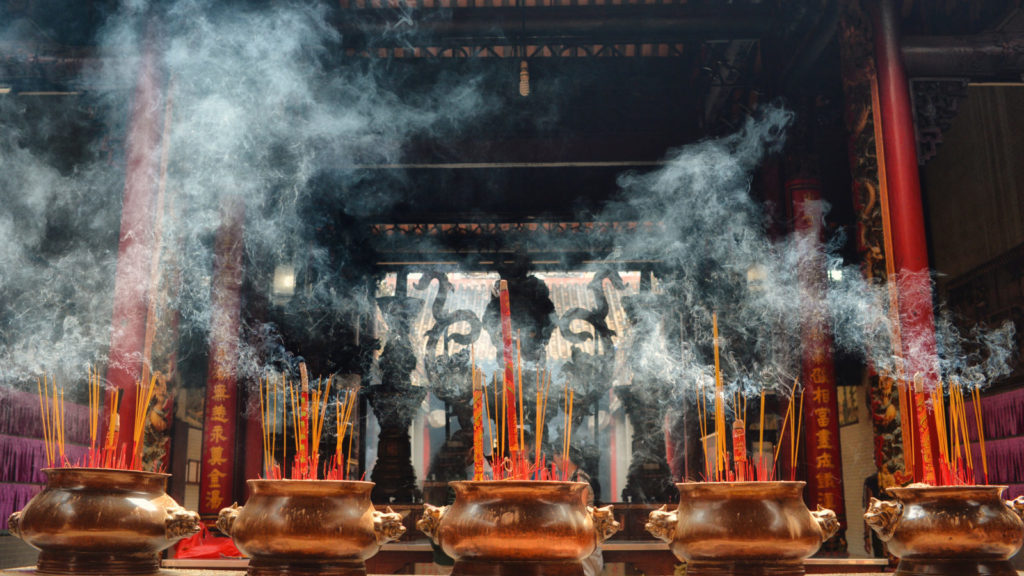 Sharing is a very effective way of owning less. It allows us to enjoy the use of certain things that would normally either cost too much or take up too much space for us to afford. Sharing skills allows us to learn things we might never take the time to or think ourselves capable of without having to invest in formal training. Sharing also is one of the primary elements for long-term relationship building and community resilience. It helps establish trust and mutual interests and activities between people. It reduces the overall amount of stuff that needs to be manufactured and eventually trashed, thus reducing waste and pollution. Plus, there are numerous models and systems out there that make sharing goods and skills on both small and larger scales way easier then you may think!

25.1 Sharing at Its Simplest: Co-Ownership

“Generosity is at its core a lifestyle, a lifestyle in which we share all that we have, are, and ever will become” Chris Willard

The simplest form of sharing is co-ownership. This looks like a mutual decision between two individuals to procure something together and come up with an arrangement that suits both of your needs in terms of how much each person uses whatever it is. This could mean anything from a lawnmower to a kayak to something as small as pair of earrings. Basically anything that for some reason you can’t or don’t want to own alone. You might want to consider it even for things that you might take for granted that you “should” own, like a washing machine or other household appliances. To continue with that example, when you think about it, most households don’t use their washing machine everyday. There’s really no reason everyone needs to own one aside from the fact that we don’t organize our lives around sharing things. The same goes for many, many household items.

Try making a list of all the things you own, or think you “should” own but can’t afford, that you would only use occasionally. Anything that you use less than every day of the week is something you could potentially share with a friend, neighbor or family member! See if you can’t come up with a couple people who might be interested in co-owning some things that you either need or even already have. With the washing machine example if you both own one, one of you could sell yours and you could split the income, or figure out an arrangement that feels good and fair to both of you.

The library model is where a space is created to house a certain type of good, be it books, tools or toys, from which people can borrow once they become members or, in many places, anyone who can sign a waiver and show valid ID. More and more community libraries of all sorts are popping up as people realize how much sense it makes in densely populated areas where most people can’t have a wood or metal-working shop in their backyard. There obviously need to be community members interested and capable of dealing with the administration and management of membership, inventory and loans, or at least a very clear system that people can easily use.

If you’re looking to find out more specifics about how to set up a Tool Library, a group of individuals in the U.S. have set up an online group, the National Tool Library Google Group,[1] which you can join for answers to all your more detailed questions. The West Seattle Tool Library even set about creating a tool library starter kit. “Our hope was that this kit would effectively comfort the worrisome souls who were either intimidated by the numerous details of the planning process or quite appropriately concerned about safety, liability, and security.”[2] “How to” blogs abound on how to set up your own toy library as well. There are even libraries popping up for kitchen appliances! One of the great things about the library model is that it is open to the public and gives access to those who otherwise would not be able to afford certain things. If there are no such library projects going on near you, consider getting one started!

“Never assume you know it all. Ask and seek help, most people will fall over themselves to share their skills.” Tony Clark

These days many people think Skillshare is an online learning community for people who want to learn from educational videos. Which it is. However skill-sharing has also been around for ages as a simple model for organizing trade between individuals with differing skill sets. Skill-sharing events can take place anywhere and simply involve getting a group of people together who all want to offer or participate in workshops where they pass on some of their skills and knowledge. Of course you can also just share your skills with one friend who really wants to learn something you know how to do! No need to organize a full weekend of workshops and get hundreds of people out. It depends on your level of ambition and enthusiasm about the whole skill-sharing thing.

Skill-sharing on a less community-oriented level looks more like apprenticeship and mentorship. Many of us would hesitate in proposing someone teach us everything they know about a given subject or skill set for free….however you’d be surprised how many people with specialized skills and knowledge are willing to take on one-on-one training in exchange for other services, or simply the satisfaction of passing on their knowledge to someone truly passionate. Rare are those who will flat out refuse your proposal if you demonstrate real interest, commitment and a willingness to offer up your time and energy in exchange for theirs. This is true whether you’re looking for someone to learn from yourself or for someone who can give lessons to your kids. Try and come up with a few services you could offer in exchange that might be of interest to you ideal mentor, come to the table with something to propose, as well an attitude of openness and flexibility, and you’re likely to find a mutually beneficial arrangement.

25.4 Scaling Up: Bartering and Time-banking Systems

Barter is one of the oldest forms of exchange there is. If you’re not familiar with the term, it simply means exchanging, or trading, one thing for another. It may sound like something out of the dark ages to some, but bartering is in fact widely respected as valid exchange system, even in the business world. Forbes contributor Patrick Hull states that, “for centuries people exchanged goods and services off a barter system; it has only been recently that so much emphasis has been placed on monetary exchanges. If you know what people want then you can always negotiate a deal with them that favors both parties.” [3]

Some communities around the globe have started up local bartering systems that include actual currency systems. One of the earliest and largest examples still running is Paul Glover’s HOURS system in Ithaca, New York. His system is similar to what some would call a “time bank,” where people can trade their time and skills in exchange for anything (goods, services, etc.) from any person or establishment that accepts the currency. As Michelle Silver of Mother Earth News puts it, “The best news and worst news about Paul’s HOURS is the fact that they are worthless outside of Ithaca. As a result, they circulate within the community, improving the city’s economic flow and encouraging participants to put their faith in each other rather than the almighty dollar.” [4]

Time banks, or time-based currencies, can be set up anywhere with enough people who want to work outside of the regular monetary system and a motivated group willing to spearhead the project and get the necessary infrastructure set up. Depending on the scale you’ll need a more or less complex system to track and record all the hours and exchanges, but there are lots of models out there to base your system on. Timebanks have at this point been established in around 34 countries, with at least 500 timebanks established in 40 states in the U.S. and about 300 throughout the United Kingdom. They also have a significant presence in Japan, South Korea, New Zealand, Taiwan, Senegal, Argentina, Israel, Greece, and Spain.

At its core, timbanking is based on five main principles:

25.5 Action Point Summary: Here’s What You Need to Do Now!

“Thousands of candles can be lit from a single candle, and the life of the candle will not be shortened. Happiness never decreases by being shared.” Buddha

Let’s face it, sharing doesn’t come naturally to all of us. Depending on the environment you were raised and educated in, the idea of sharing things that are precious or important to you can be scary. It’s important to respect where you’re at while at the same time trying to push your comfort zone enough to give yourself a bit more options and freedom in life. You may be convinced of the importance and potential of community sharing systems (be they skills or goods and services oriented), but then again you may not. If you still want to benefit from the fact of not having to own all the stuff you don’t use every day of the week your best bet is to look into a) co-ownership options or b) lending libraries. That being said, here are all the possibilities worth exploring again in point form.